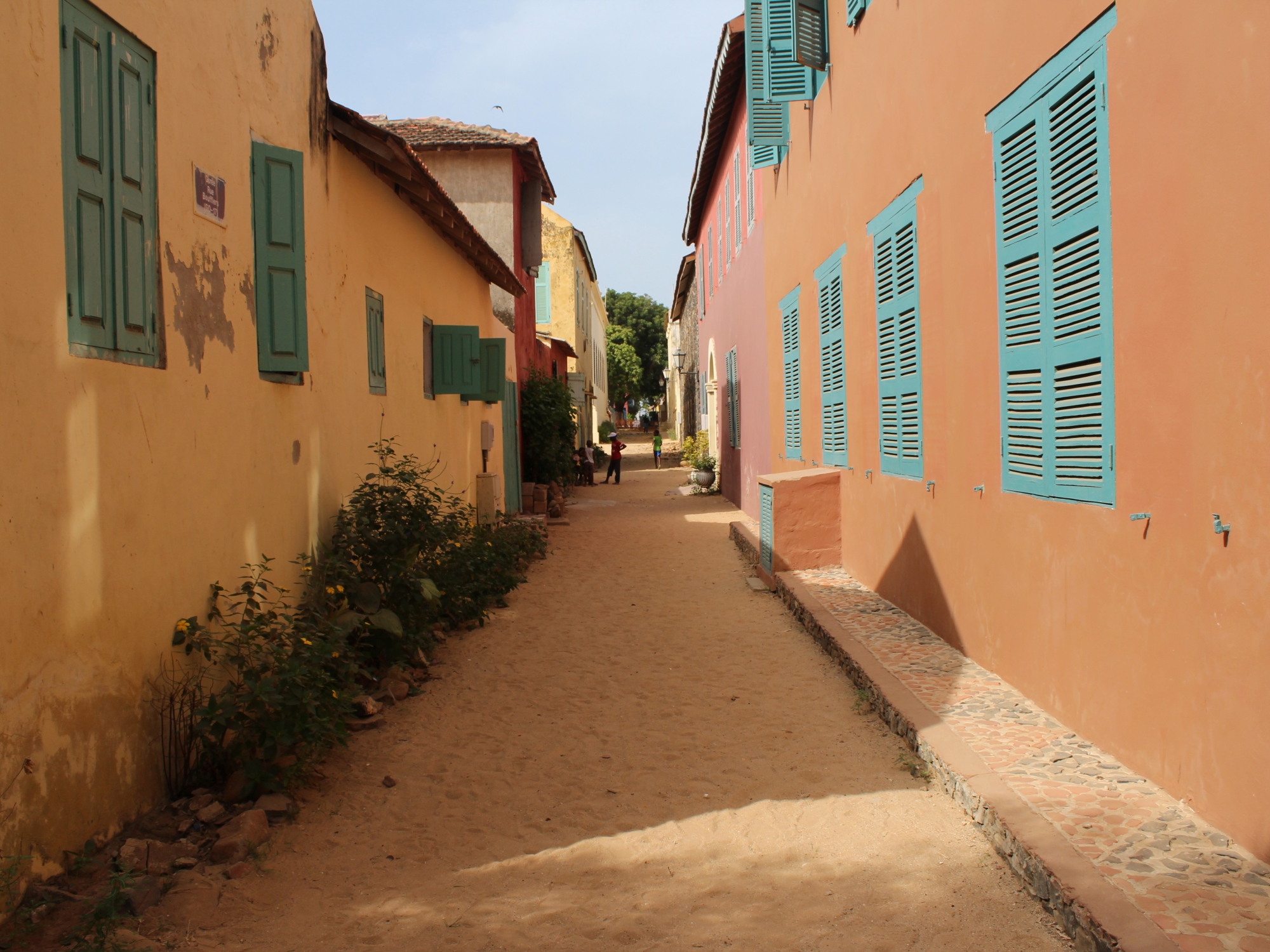 For over a month, I experienced several broken down vehicles, a robbery, the vehicular death of a goat, two riots, a short detention, a dodgy would-be host, a forced tryst with a strange man, and many other setbacks.

I arrived in Dakar, bent, not not broken. I was completely exhausted, mentally and physically, but I had reached my final backpacking destination so I mustered all the energy I could to finish strong.

Dakar turned out to be my oasis; suddenly, all the pain and suffering I had experienced on the road was worth it. The Senegalese people were very warm and hospitable, the food delicious, the weather not as hot (surprise!); but most important was the fact I had done it! I had traveled by road from Lagos to Dakar. For over a month, I experienced several broken down vehicles, a robbery, the vehicular death of a goat, two riots, a short detention, a dodgy would-be host, a forced tryst with a strange man, and many other setbacks.

Immediately upon arrival, I said what turned out to be a pretty lengthy prayer. Mixed in with my gratitude was a not so gentle reminder that I was done with adventure. There really was no need for any more hairy situations; it was now time to just relax. I needed to be very clear on this.

My prayer was answered! But first, a parting gift from ms. Adventure; I couldn’t find the house I would be staying at. The taxi dropped me off at the farthest point it could go because of the sand* (more on this later), so I hopped out, confident that I was only a few minutes walk to my destination. I thought that if I followed the numbers down the road, I would arrive at no. 215.

I walked and I walked and I walked. And then I walked some more. No number 215. How could this be? Certain that I must have missed it, I decided to walk back. No luck. I swallowed my pride and asked some ladies sitting outside their homes, but they responded in Fulani. After it became obvious they didn’t speak any French, I moved on to my next suspect; I asked an older man, but he too spoke only Fulani. What? Does nobody speak French here??

Thankfully, I found a young guy walking along. I asked him if he spoke French, and when he answered me positively, I hugged him. It was awkward, but I was desperate. I told him where I was going and asked about the numbering of the houses, and he responded with a hearty laugh, telling me that they didn’t go by numbered addresses there. He asked me for the name of my host. Miraculously, he knew the family and even though he was on his way to pick up his daughter, Moussa decided to walk me to the house, which was in the opposite direction. He told me I would never find it by myself. I did not argue.

We walked on the thick sand until he identified a house belonging to the family of the lady whose name I mentioned. An elderly woman came out, and while she was part of the family, this unfortunately was not the house I would be staying in. I felt so bad for Moussa; he was already late. Luckily, the elderly woman got wind of what was going on and she decided to walk me to her daughter’s house. I thanked Moussa and left with grand ma. Back on the thick sand we went. The poor lady tried to make small talk, but my Fulani is non existent, so I just smiled every time she said something.

Surprisingly enough, the number of the house was no. 6 (I never would have found it by myself). The caretaker of the house, Mansour, had stepped out, so some lovely elderly women insisted that I sit with them and wait for him. It was incredibly difficult to understand them, but body language is a wonderful thing. Again, I just smiled, until Mansour returned.

The house belonged to my friend, Walli’s, mother-in-law. She had never even heard about me, but because I was Walli’s friend, she opened her home to me. To ensure I didn’t get stranded, I had called Walli in Paris, who then passed on messages to his mother-in-law. She in turn, informed Mansour about my arrival. In other words, African hospitality! 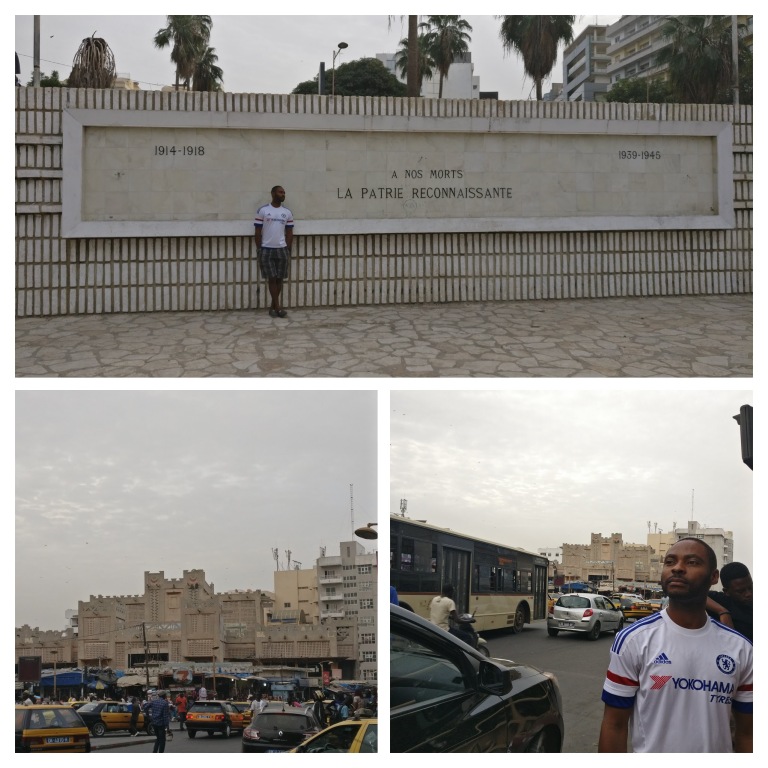 With the exception of my first hour where all this happened, my stay in Dakar was quite relaxing. I went sightseeing and met some of the nicest people. The Senegalese people go out of their way to make you feel welcome; it was easy for me to fall in love with Dakar. From the people to the monuments, to the beaches, to the nightlife, to the slave port and much more, Dakar is definitely one of my favorites cities. Period.

Visiting Gorée island was one of the most satisfying things. I was able to visit all or most of the slave ports along the West African coast. 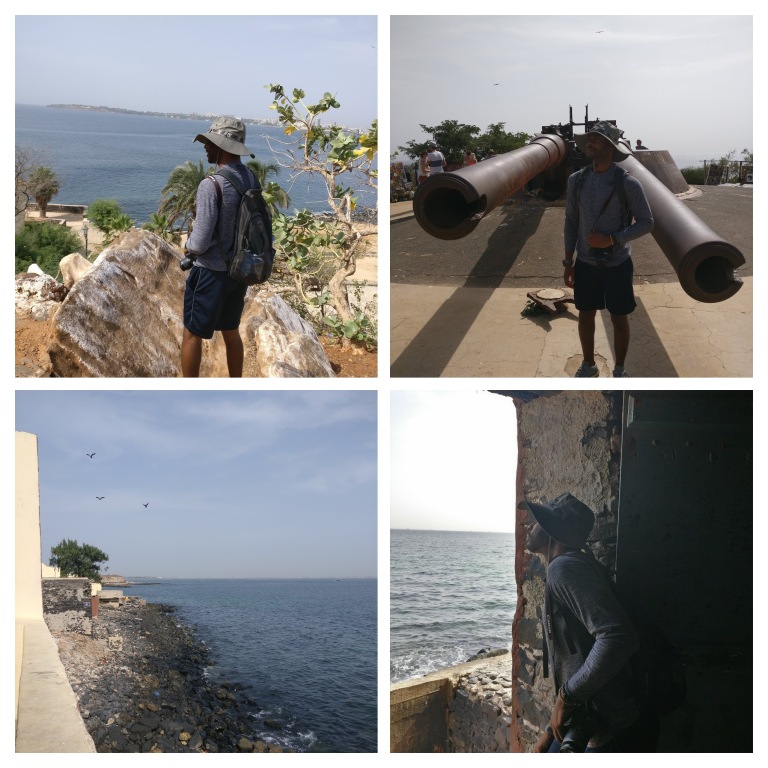 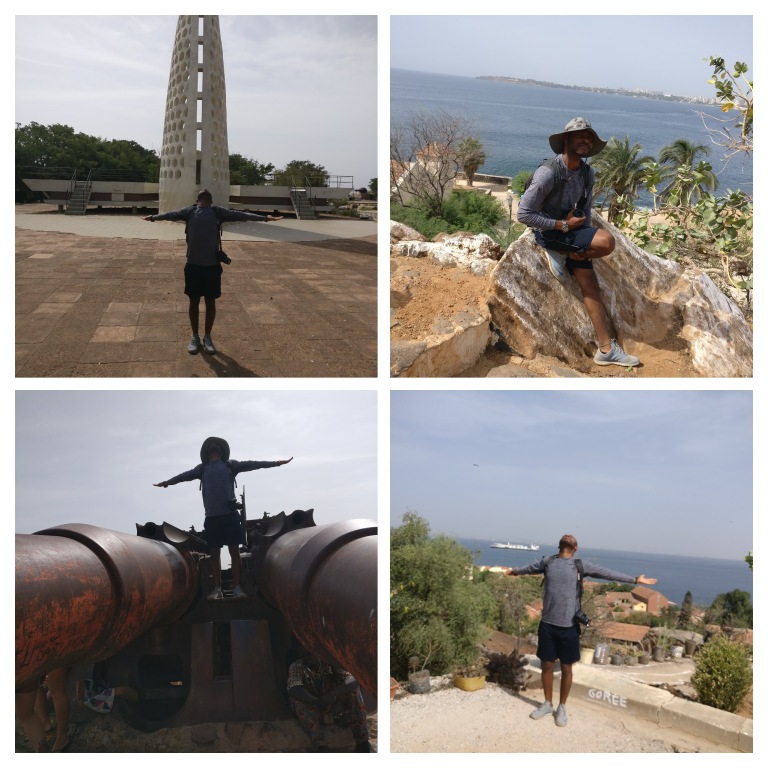 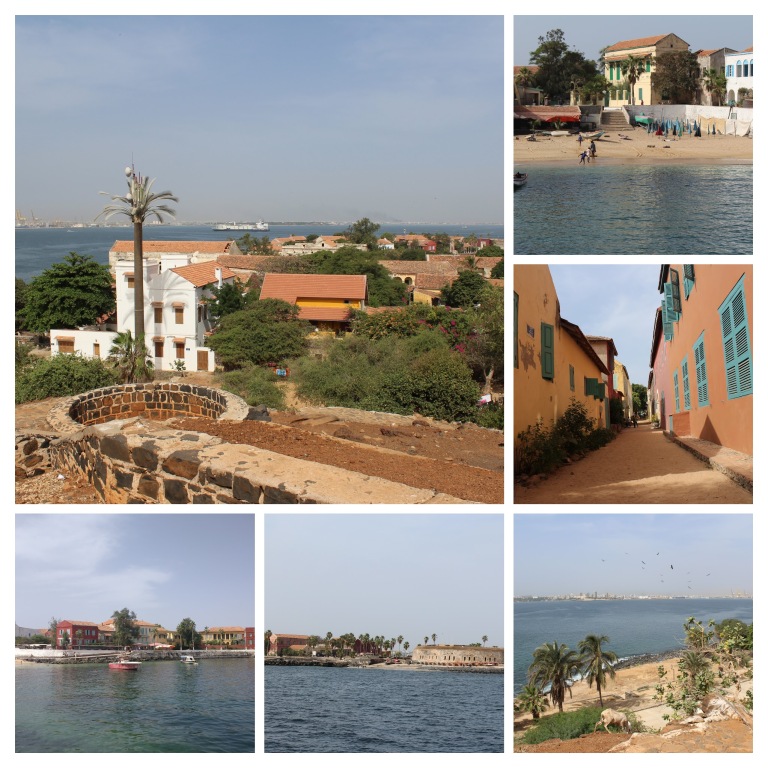 The history of Jollof rice: I got a crash course on Jollof rice; was informed by a lovely family that this tomato-based rice is actually named after an area in the Senegambian region (an old confederation of present day Senegal and The Gambia) called Jolof. Jollof rice was coined by foreigners who refered to it as rice by the Wolof/Jolof people. It’s locally still called Thiebu Dienne. I could not believe my ears, I always thought ‘Jollof’ was a Nigerian name. I guess Nigerians don’t own everything? <Insert confused emoji>.

Besides visiting all the slave ports along the coast, another thing I did was taste Jollof rice in every country. I wanted to, once and for all, settle the Jollof wars: who had the best Jollof in West Africa, and by consequence the world. The result? Well, my Nigerianness would not permit me to say anything other than Nigeria. So with the exception of Nigeria, I am happy to announce that Senegal has the best Jollof rice. It’s not even really close. Take that, Ghana.

Dakar was my last stop on this road trip, which means this is the end of this particular series. It started out as a great idea in Lagos, became a terrible idea somewhere between Lome and Conakry, and then ended as the decision of a lifetime in Dakar. This is not the end of my travels, but it is the completion of a significant part of my journey. My journey as a traveler, and my journey as a man.

One more country to write about. Well, I went to a few more, but I am tired and getting rather busier by the day, so you get one more. I am thankful to God for sparing me throughout this adventure. I am surely a better person for surviving it.

Oh by the way, are you going to Guinea anytime soon? Hit me up, I’ve got about one hundred thousand Guinean Francs for you. Seriously, it’s all yours.

*Sand: There are several streets in Dakar that are filled with sand. It feels like you are at the beach, but you are smack in the city so it looks and feels weird. Sometimes the sand is so thick, cars cannot drive through.

Song of the day: Je Suis Désolé by Sidiki Diabaté. I was initially going to use a Youssou N’Dour song, but Sidiki is of the new school and I don’t want to be left behind! I love the way he combines traditional sound with modern beats.